Taken before things turned truly green, 60 mph and feeling every bit of this desolation sometimes.

Only heads. I feel like they have you start your knitting here because it totally endears itself to you, now you’re feeling somewhat obligated to see it through till the end, but not necessarily, it’s cute enough on its own.

Imagining little suits and future sweaters. I didn’t stuff the arms, if you stuff them they’ll stick straight out ..activating airplane mode..

Tip: If you add stuffing, you can give a little tug on the arm seam when sewing it up, gathering it a bit making the arms curve slightly in ..deactivating airplane mode..

A tiny linen dress, because I was feeling lazy and didn’t want to make pants.

I’m gonna say it’s you and me.

In a pink and brown phase and another re-crochet of an old favorite circa 2010. ♡

Up early in the studio, I had every intention of working on work stuff, but then this little guy happened.

He’s all of 5″ and admittedly a bit fiddly, but thanks to pink plaid scrap and a little extra effort, he stitched up sweetly.

I ❤ his busy body! My fabric stash is mostly calico and large print florals, so options were limitlessly limited ..kinda wishing there was a rogue swatch of mohair cloth tucked up on the shelf, it would be heirloom gorgeous, but SO gross to cut & sew! ..thinking future bears of wool felt & pale velvet 💕

Sewing Pattern: The Dear Ones Bear

A little bit of travel crochet in my favorite bag with my favorite yarn. Somehow I wonked up my foot on our annual Boston adventure ..blurg :/ But now that we’re home I’m basically living the old lady life in compression stockings & icepacks, 100% lazing on the couch 100% of the time trying to heal ..being all sorts of immobile, somewhat cranky and so very crafty 💕

A little bit of sink crochet, finishing up some overdue wips in the brand new sink Jason & I installed and made work! ..and unbelievably yes, water actually comes out of everywhere it’s supposed to and not to toot our own horn, but it effectively drains as well! ..though true to form for these non-DIYers it was a comical absurdity of swears & errors 💕

A little bit of baby crochet ..no babies, but shop samples and sweet as can be 💕

A little bit of granny crochet the potamus way, one of the very first softies I ever made and still an all time favorite 💕

Other Places To Find Me 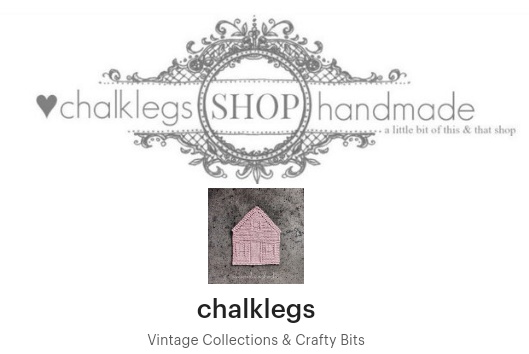 I taught myself the bean stitch, also pictured, thrifted sheet turned cult gown and a lump of petrified turtle poop.
When we gave up our land line (just last year) I was kinda sad to lose the only number I had for my entire adult life, the number I practiced with Lex when she was little, a time before cell phones. Now I've had a cell phone for so long, that way back when you could actually pick your own number, and I made mine the same as our land line ..I don't know where I was going with this, but the passing of time and the attachment to seemingly unimportant things is sweetly weird stuff.
No matter what, there's always a G & H. 💕
Imagining little suits and future sweaters. I didn’t stuff the arms, if you stuff them they’ll stick straight out ..activating airplane mode. 🛩
Just over here making stuff 💕
I'm gonna say it's you and me. 💕 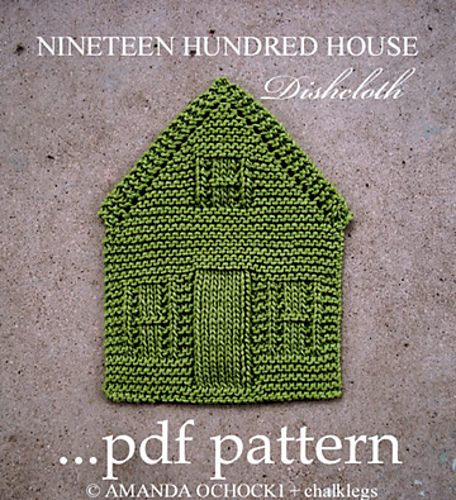 All of my work (images, words, patterns, artwork/designs, etc) represented here & elsewhere are protected by copyright, please no unauthorized use. Patterns/designs are for personal use and are not to be copied, redistributed or sold in any form. Commercial use is prohibited. All rights reserved.
Loading Comments...
%d bloggers like this: