I grew up playing in trees and on train tracks. I hung out with boys who wanted to be a Jedi or He-Man, boys who spit. sp crew spent hours ripping apart stompers & penny racers and drawing super human robots and car crashes. I don’t really remember having many barbie dolls, I would play with my older sisters when she would allow it or when she wasn’t home, but that wouldn’t last for long after I was caught blowing seams trying to squeeze ken into a leotard, or wrapping barbie’s arm in a makeshift masking tape cast.

When I had my daughter, without my prodding, she became a barbie girl …with cars, airplanes and my size dolls with matching outfits so they could be twins. She never called the boy dolls ken they were all Jim to her, except for a doll she called Smash Headquarters, a barbie type GI joe, that had a real hair crew cut, exaggerated veiny muscles and a fresh bloody scar on his cheek, he always looked so out of place with posh barbie and the preppy fashion kens. My daughter had a massive wooden dollhouse that we decked out with wonderfully tiny furniture and housewares. She would go to play with it and there would be our kitty pickles peeking out from a second story window, we would always find pickles sleeping in the house and it would make my daughter so mad, because fatty pickles would mess up the pretty rooms. As my daughter grew older the love of dolls transferred to American Girls, with handmade bunk beds and patchwork quilts, I even bought a leg cast for one of them and another had a little silver flute to match my daughters flute!

Now that I look back, I don’t know if it was ever really about the fake play or the fictional lives of the dolls for me, but more so the miniatures. All the little things, that looked exactly like the real life big things ..tiny tea cups and silverware, small boxes of cereal, couches, chairs & toilets. Bity clothes made perfect using the tiniest snaps and hooks, everything hanging neatly on mini hangers in little wooden wardrobes.

All of this was rekindled not long ago, when a group of us in Good Things Together (Ravelry) were reminiscing about childhood. A dear friend took the lead and organized the very first full on doll fashion show! It had been years since I thought about barbie’s or walked the barbie toy aisle. I was always buying bits and pieces of creepy old baby dolls when they would come up at auction and recently I had gotten a bag full of fashion doll parts, among the torsos, arms and heads there was Francie, a 1960’s “teenage” cousin of Barbie. ..so I though what the heck, let’s do this!

For this outfit I used a sun-shift pattern I found in a 1966 copy of McCalls Needlework & Crafts (summer).

I also made a mini crochet shawl from this person sized pattern and a sweet little english fascinator with removable netting! Cute!

It was so much fun learning new tips/tricks and seeing all the different styles of dolls (American & Japanese) that the others in the group were using & all of the beautiful outfits they were designing for them!

A few weeks back while at the thrift shop, I wondered down the toy aisle and on a shelf there was a pile of scraggly fashion dolls, I dug through the pile and found one I liked. She is a Liv Doll (they are so much more articulated than Francie and have life-like plastic eyes). She was naked, dirty, bald (apparently these dolls have removable wigs) & cheap (99¢)! …so once again, I thought what the heck, let’s do this!

I had seen people online doing custom repaints of vinyl doll faces and thought for that price, I could give it a go. So with a cotton swab soaked in acetone (nail polish remover) I set about removing her make up! It was so easy and awesome to just wipe it all away! I first removed her heavy lipstick & even just that slight change I loved! I kept going, next her blush, then the lower lash area and so on, I even removed her painted hair (she has a very (young) Mia Farrow / sweet gelfling androgyny look at this stage ..which I LOVE :) I washed her face with soap & water once I was finished to remove any acetone residue. I really like the idea that you can easily tame down parts or completely redo the factory paint!

I decide to make her into everything I loved as a kid, so I gave her freckles (growing up I always wanted freckles) wow in this shot she looks very alien nation all bald & spotted.

*I used regular old acrylic craft paint, mixed with textile medium and when I wanted more of a translucent paint, I just added more medium instead of water.

I love that the Liv doll eyes are not painted on or attached in any way beyond just being inset behind the lids. I was able to pull her head off and using a hair dryer soften up the vinyl around her eyes, then using a pen and pushing from the inside, I popped her eyes out the front of her face! (creepy to watch, but nice for complete removal of factory paint & aiding in the ease of repainting!) when I was finished, I reheated her eyes sockets and smashed her plastic eyes back in. (I will admit getting them back in was a little harder than popping them out!) I was ultra careful to not get the acetone on her plastic eyes, it would have made them cloudy, which might be kind of living dead cool! (If you are careful with the acetone and skilled with your liner brush, I think you could get by without removing her eyes :)

Luckily a week later, I was able to find a Liv wig at the same thrift shop (I always wanted red hair as a kid too!) At some point I want to try to make a wig but right now this hair is perfect!

I didn’t want to paint on eyelashes, so I went to the dollar store and picked up a set of cheap $1 falsies, curled them sharply right at the glue line with my eyelash curler, trimmed them to fit her eye and using a tweezers slid and pushed them up under her lid, being careful not to scratch her eye. It’s a really tight fit (so no need for glue), I just kept pushing them under until they laid nice and were securely tucked in. Next I just trimmed them to the length I liked (it was a little shocking when they were super long like spider leg eyes)

Notice the lack of eyebrows ..well I just couldn’t get them even or nice, I kind of like her without them!I learned that the mood of the face can really be set, just by shifting the eyebrows slightly in any given direction! (maybe next time I will leave her factory Brook Shields brows on!?)

…now just to figure out a life-like cast for her arm (it’s a recurring theme!? ..lol) …I really wanted to have at least one broken arm as a kid (preferably the left) just so I could have a cast that all my friends signed (I have yet to have a broken anything!) ..I also wanted glasses, braces …you know, the usual stuff!  :D

The next fashion show is set for September 18th – 22nd (the theme is autumn & yay, I made something and is being hosted by two super awesome doll expert sisters!) come join in! I still have no idea what I am making ..maybe I’ll sew something ..or make a little furniture piece!

Other Places To Find Me 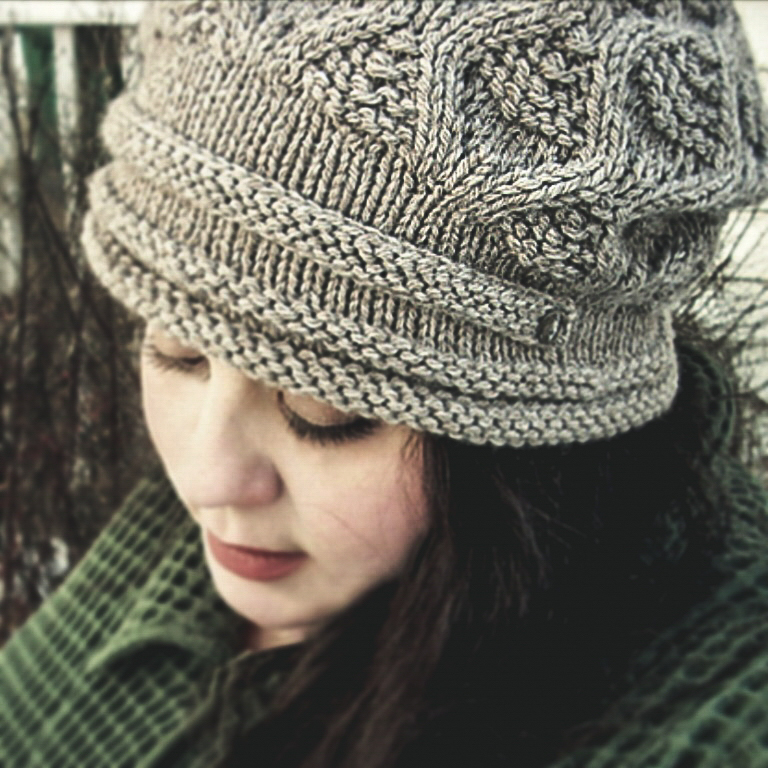 never quite sure what to expect from variegated skeins .. today I got watercolors ♡
..been tucked away, sewing myself drabby sailor scout kerchiefs.. 💕
Happy Together 💕
Wishing you more of everything good in 2021 💕
second batch 💕 ..forgot how much I loved these..
Just a palm sized sweater with a petite corsage on top 💕 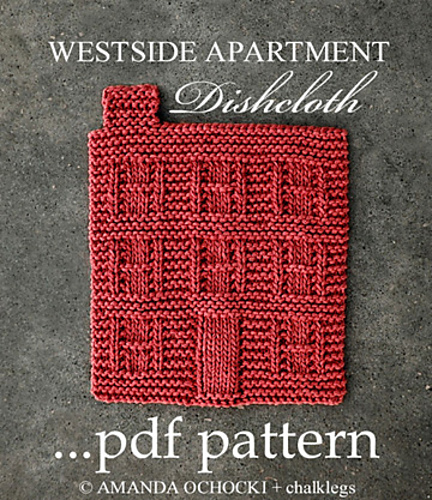 All of my work (images, words, patterns, artwork/designs, etc) represented here & elsewhere are protected by copyright, please no unauthorized use. Patterns/designs are for personal use and are not to be copied, redistributed or sold in any form. Commercial use is prohibited. All rights reserved.
Loading Comments...
Comment
×
%d bloggers like this: